Wildcard is proud to be a part of revitalizing our historic downtown district through the restoration of 1136 Main St. Stevens Point.

As our company has grown, so has our need for work space.

Wildcard officially acquired the historic property located at 1136 Main St. Stevens Point in January of 2018. Slowly but surely, restoration plans have been laid out and work has been made toward restoring the beauty and functionality of this historic building. Wildcard is proud to be a part of revitalizing our historic downtown district through the restoration of 1136 Main St. Stevens Point, WI.

When completed, the building will be used as office & multi-activity work space for our growing company.

The following information related to the property features of 1136 Main St. Stevens Point, was obtained from the Wisconsin Historical Society Property Records Architecture and History Inventory which can be found at www.wisconsinhistory.org/Records/Property/HI72945. 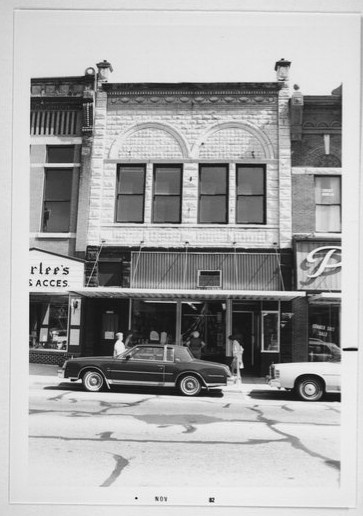 This two story commercial building has a facade composed of cut stone. The storefront level of the facade has been painted black, the upper level beige. The transom area has been covered with wood, however a metal beam and patera are partially visible.

The second story consists of two pair of windows which are set beneath semicircular arches. The tympana and spandrel areas feature square blocks of stone which are distinguished from the remaining rectangular blocks on the facade.

The pressed metal cornice which completes the composition follows a classical theme with swags decorating the frieze which rests beneath a band of dentils. This commercial structure dates from around 1900.

According to local sources, the historic building located at 1136 Main St. in Stevens Point, WI was constructed in 1899-1900 by Curran and Wiesner.

The U.S. Post Office occupied the building for a few years prior to 1913.

The store was owned by Nick Gross and Peter (P.J.) Jacobs and served as the second home of Gross and Jacobs Hardware Store.

P.J. Jacobs served as president of the Hardware Dealers Mutual Fire Insurance Company, which later evolved into Sentry Insurance. He is recognized as one of the primary founders of Sentry Insurance and played a major role in the material upbuilding of Stevens Point during his time. His name is associated with many historic buildings in the city including P.J. Jacobs High School. In 2017, a documentary was made on the history of P.J. Jacobs High School and is available on imdb.com. 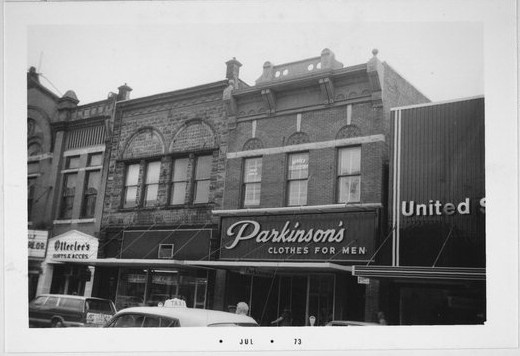 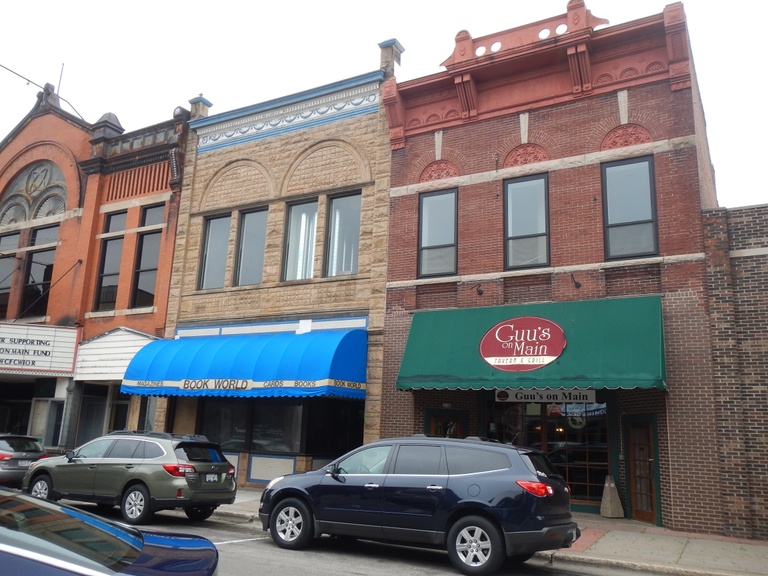 The black and white snapshot was provided by the Wisconsin Historical Society & was taken in July of 1973. The full color picture was taken recently in May of 2019.

Wildcard is committed to restoring as many of the original features of 1136 Main St. as possible while also bringing the building up to code and preserving it as a functional and beautiful work space.

Learn more about the restoration work that has been accomplished at 1136 Main St. in these follow-up articles and follow us on social media. 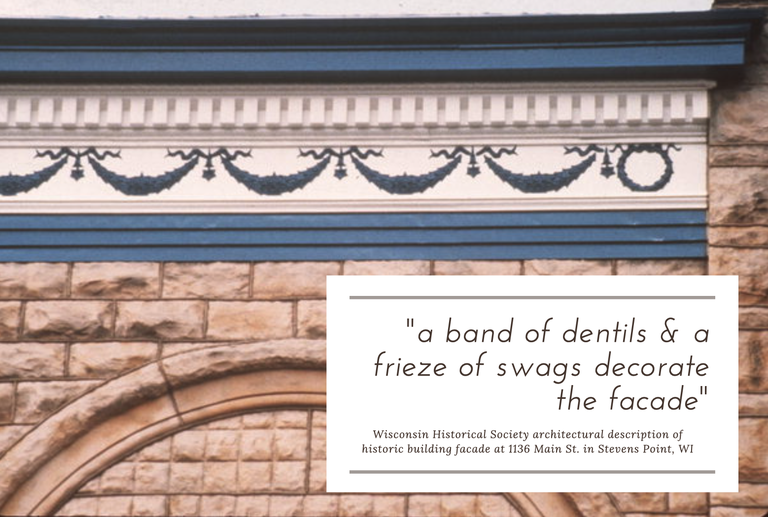